You are here:
Cannabis 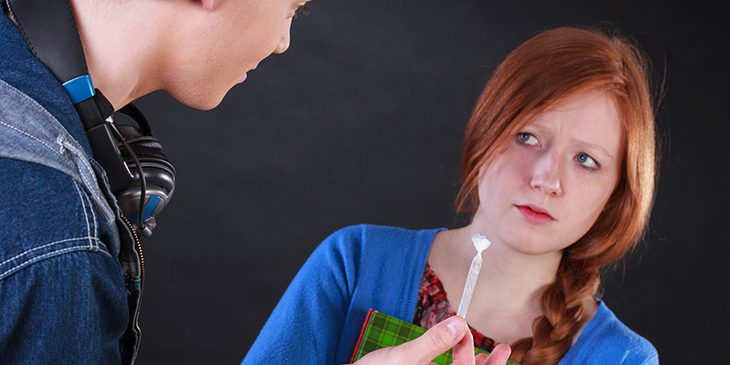 New York, NY: The enactment of statewide marijuana legalization policies is not associated with increases in the use of cannabis by those ages 12 to 20 years of age, according to data published in the journal JAMA Open Network.

A team of researchers affiliated with Columbia University’s Department of Epidemiology assessed trends in self-reported past-year and past-month marijuana use in a cohort of over 838,000 people residing in states with adult-use cannabis legalization laws.

Consistent with other studies, authors reported “no increases … in the odds of past-year or past-month cannabis use post-RCL [recreational cannabis laws] enactment among … individuals aged 12 to 20 years for all races and ethnicities.”

The authors did identify an uptick in self-reported use among White adults and Hispanic adults (ages 21 or older), but not among Black adults, following legalization. However, they reported that legalization was “not associated with frequent use or use disorder among cannabis users, including among members of demographic subgroups most affected by criminalization.”

The full text of the study, “Racial and ethnic differences in cannabis use following legalization in US states with medical cannabis laws,” appears in JAMA Open Network. Additional information is available from the NORML fact-sheet, “Marijuana Regulation and Teen Use Rates.”

No comments to show.
Go to Top

Please verify your age to enter.